NativeBase is a mobile-first, component library for React & React Native. Version 3.0 ships with complete ARIA integration, support for utility props and nearly 40 components that are consistent across Android, iOS and Web. Fast-track your dev process with NativeBase 3.0.

NativeBase was added to the list of Frameworks of Awesome React Native and it is used by numerous React lovers across the world.

Building with React Native from scratch is a tedious process with multiple steps such as adding styling, interactions, state management, responsiveness, accessibility, etc. We wanted to build and ship accessible, high-quality apps quickly.

Out of the Box Accessibility

Integrated with React ARIA and React Native ARIA, which provides React hooks. This enables you to build accessible design systems in no time.

NativeBase offers around 40 components so you can build seamlessly. It includes button, checkbox, flex, stack and more.

Themeability is one of the core elements of NativeBase. You can customise your app theme and component styles to your heart's content. 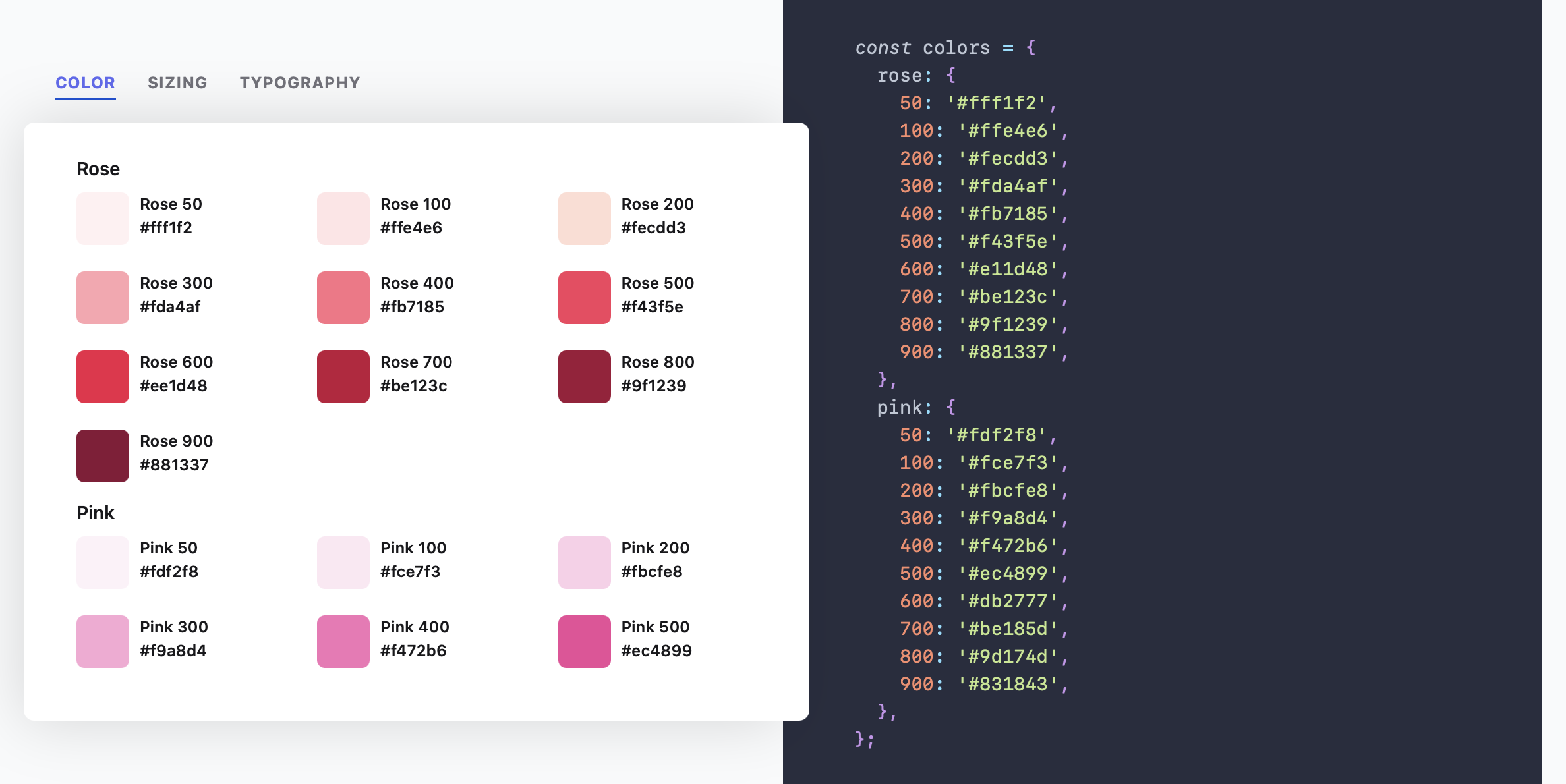 Available for Both Mobile and Web

NativeBase 3.0 is powered by React Native Web so you can build consistent UIs across Web, Android and iOS.

Instead of manually adding responsiveness, NativeBase 3.0 allows you to provide object and array values to add responsive styles.

Building apps with a dark mode setting just got a whole lot easier. NativeBase is now optimised for light and dark modes.

NativeBase is supported in Expo or React Native CLI initiated apps. Web support is made possible by react-native-web.

Refer the guides to setup NativeBase in your React app.

NativeBase 3.0 is a rich component library with nearly 40 components.

Check out the Login Screen example

Kitchen Sink is a comprehensive demo app showcasing all the NativeBase components in action. It includes buttons, forms, icons, etc.

React Native UI Kit Written in typescript
26 August 2022
This perfect starter kit is an app based on React Native and UI Kitten library with Light and Dark themes support.
25 May 2022
React Native UI Components base on Vant
19 May 2022