Browse the docs on reactnavigation.org or try it out on our expo demo.

React Navigation is born from the React Native community's need for an extensible yet easy-to-use navigation solution. It replaces and improves upon several navigation libraries in the ecosystem, including Ex-Navigation, React Native's Navigator and NavigationExperimental components. React Navigation can also be used across React and React Native projects allowing for a higher degree of shared code.

Once stable, NavigationExperimental will be deprecated in favor of React Navigation. React Navigation is a collaboration between people from Facebook, Exponent and the React community at large. 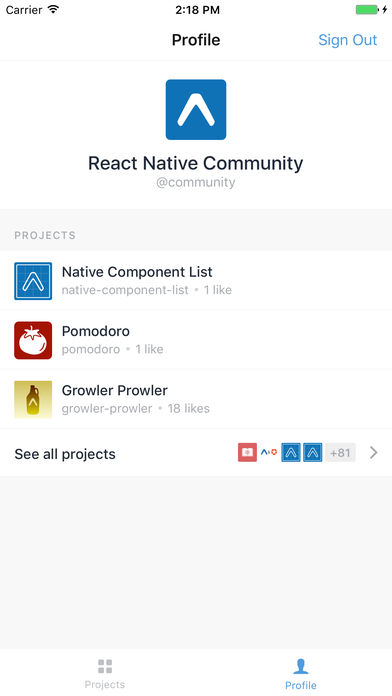 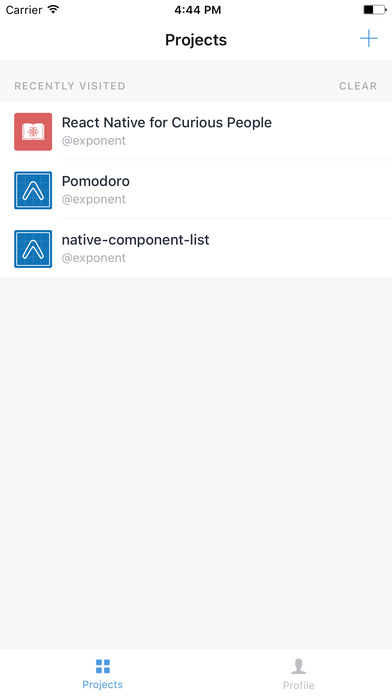 This package will help you render buttons in the navigation bar and handle the styling so you don't have to.
08 March 2021
A navigation UI ready to drop into your React Native application.
01 March 2021
iOS14+ UIMenu component for react-native. Falls back to ActionSheet for versions below iOS14.
04 February 2021