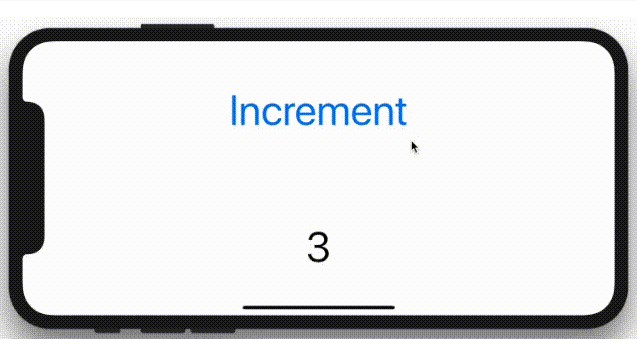 Tokamak provides a declarative, testable and scalable API for building UI components backed by fully native views. You can use it for your new iOS apps or add to existing apps with little effort and without rewriting the rest of the code or changing the app's overall architecture.

Tokamak recreates React Hooks API improving it with Swift's strong type system, high performance and efficient memory management thanks to being compiled to a native binary.

When compared to standard UIKit MVC or other patterns built on top of it (MVVM, MVP, VIPER etc), Tokamak provides:

Important: Tokamak is relatively stable at this point, as in not having any blocking or critical bugs that the maintainers are aware of. The core API of Component and Hooks types is frozen, and there's a plenty of standard components to start building useful apps. If in the future there's a breaking change that's absolutely needed, deprecating old APIs in a source-compatible way and introducing a replacement gradually is the top priority. Nevertheless, its important to note this can't always be achieved.

An example of a Tokamak component that binds a button to a label, embedded within an existing UIKit app, looks like this:

Galio is one of the coolest UI libraries you could ever use, licensed under MIT. Carefully crafted by developers for developers.

This is a scaffold, using the Crowdbotics framework, for creating self-contained mobile apps.

A React Native project which is imitate Messager App.