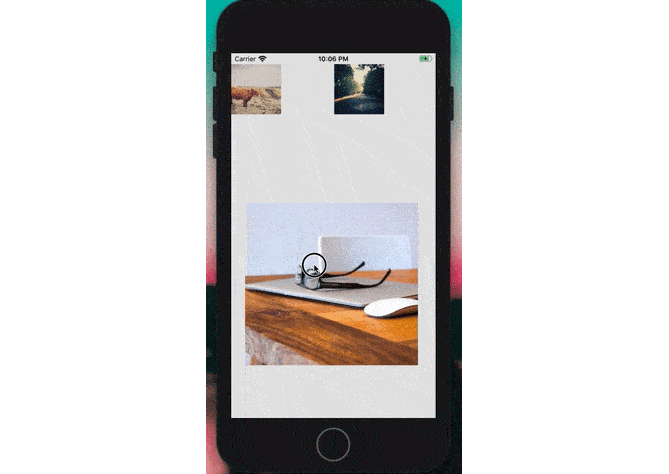 Currently, I'm refactoring Pager and Lightbox components in order to enable galleries without lightbox as well as an ability to change some of params of both pager and lightbox

The library will have few options:

The source code for the example (showcase) app is under the Example/ directory.
Clone the repo, go to the Example/ folder and run:

Before running the app, install the cocoapods dependencies:

Now, you can start the app:

react-native-segmented-round-display provides a simple ARC component, drawn with react-native-svg, it can have one or more segments and its easy configurable.