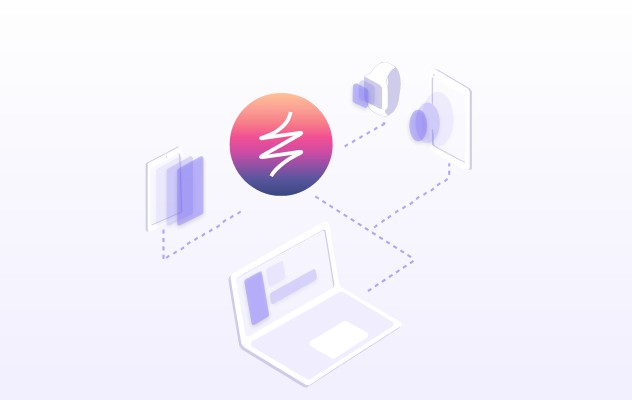 Realm is a mobile database that runs directly inside phones, tablets or wearables. This project hosts the JavaScript versions of Realm. Currently we only support React Native (both iOS & Android) and Node.js (on MacOS and Linux) but we are considering adding support for Cordova/PhoneGap/Ionic as well.

In case you don't want to use the precompiled version on npm, you can build Realm yourself from source. You’ll need an Internet connection the first time you build in order to download the core library.

Then in the cloned directory:

Note: If you have cloned the repo previously make sure you remove your node_modules directory since it may contain stale dependencies which may cause the build to fail.

Be sure you have python2.7 as the default python. 3.x won't work, and it's not enough to use --python=python2.7 as parameter to npm.

The generated docs can be found by opening docs/output/realm/<version>/index.html.

You can use (Visual Studio Code)[https://code.visualstudio.com/] to develop and debug. In the .vscode folder, configuration for building and debugging has been added for your convience.

VSCode has good support for debugging JavaScript, but to work with C++ code, you are required to install two additional VSCode extensions:

To begin, you will need to build the node addon and prepare the test environment:

Prior to begin debugging, you must start Realm Object Server. In VSCode, under menu Tasks/Run Task, find Download and Start Server.

In the debugging pane, you can find Debug LLDB + NodeJS in the dropdown. First select Start Debugging in the Debug menu.

Some users have reported the Chrome debugging being too slow to use after integrating Realm into their react-native project. This is due to the blocking nature of the RPC calls made through the Realm library. It is an ongoing issue and we are actively working on fixing it. See https://github.com/realm/realm-js/issues/491 for more information.

You will need to install nvm to run the tests. Currently it is only possible to test using node 6, so please nvm install 6.11.3.

The tests will spawn a new shell when running, so you need to make sure that new shell instances use the correct version of npm. On Mac you can add the following to your prefered shell setup:

You can now use scripts/test.sh to run the various tests.
You will need yarn installed on the machine.

If you modify or add a test, please remove tests/react-test-app/node_modules/realm-tests before running test.sh (of course, only if you are testing with React Native).

On Windows some of these targets are available as npm commands.

You can attach a debugger to react-native tests by passing "Debug" to the test.sh script. A Chrome browser will open and connect to the react native application. Use the built-in Chrome Debugger to debug the code.

You can debug node tests using Visual Studio Code. Just use one of the launch configurations.

This is a Native Module for React Native that allows integration of Wowza's GoCoder SDK in less time.

This is an opionated configuration for typescript react native project.

Easy to use & awesome helpers for React Native.

This is a react-native link module for audio recorder and player.